The Opening of Alila Kothaifaru Maldives 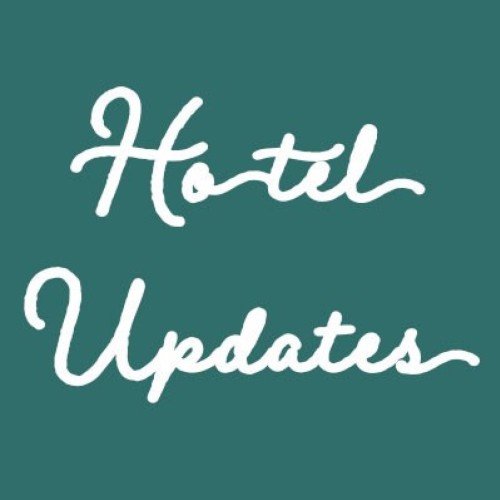 Unlocking the authentic New Orleans, Four Seasons invites you to our landmark tower – a heritage icon with a central downtown location on the banks of the Mississippi River.

Dine on innovative Louisiana cuisine, relax by our resort-style pool, and plan your own private event at our 34th-floor observation deck boasting NOLA’s best views.

Four Seasons Hotel New Orleans welcomes you to our iconic 34-storey tower, completed in 1968 to celebrate the 250th anniversary of the city’s founding.

Designed by legendary modernist architect Edward Durell Stone, the building was originally the World Trade Center and International Trade Mart. Now recognized on the National Register of Historic Places, this landmark tower has been painstakingly restored and enhanced to become a five-star hotel – celebrating the city’s spirit of survival and rebirth.

New Orleans offers so much more than anyone expects. Whether you’re a first-time guest or a regular visitor to the city, our brilliant Four Seasons team will find special ways to surprise you.